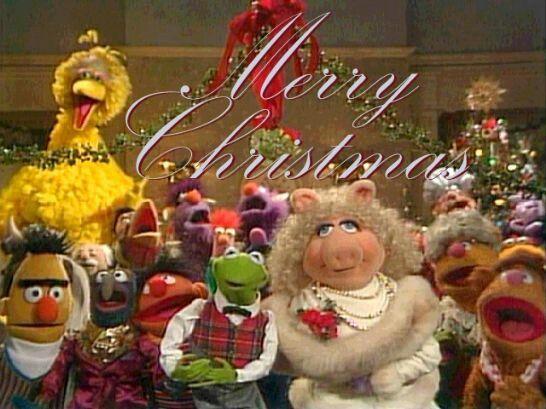 Thank you everyone for being a part of this awesome community this year! Have a Merry Christmas and a Happy New Year! 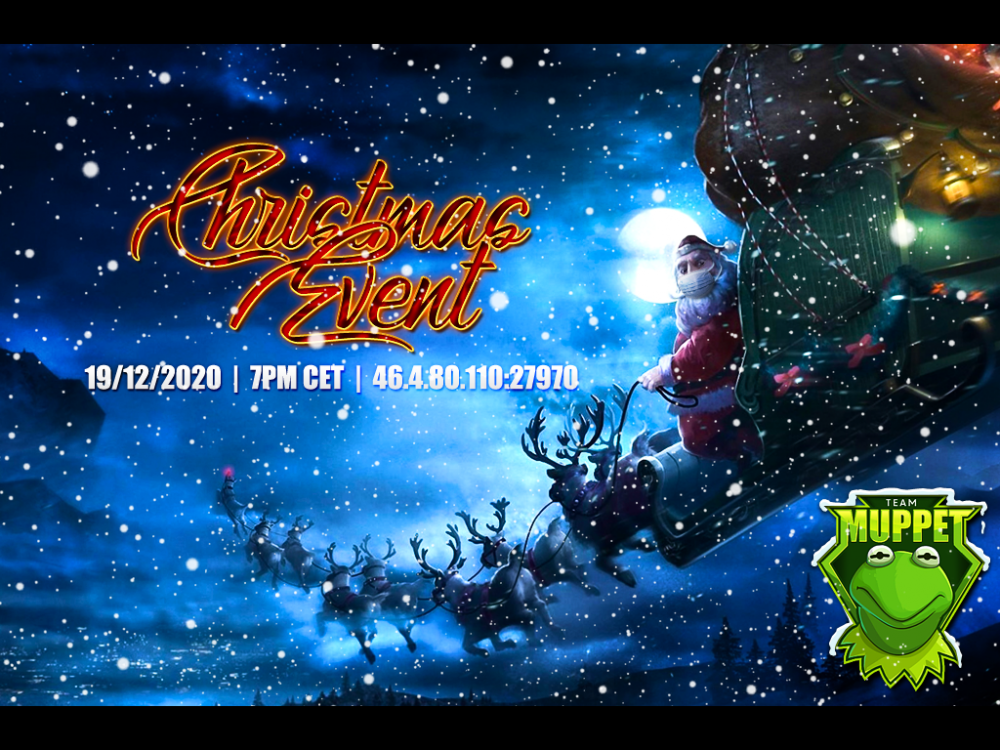 Ho Ho Ho its Christmas, come join us for snow and fun on our xmas server.

Thanks to the art work @0wN1x 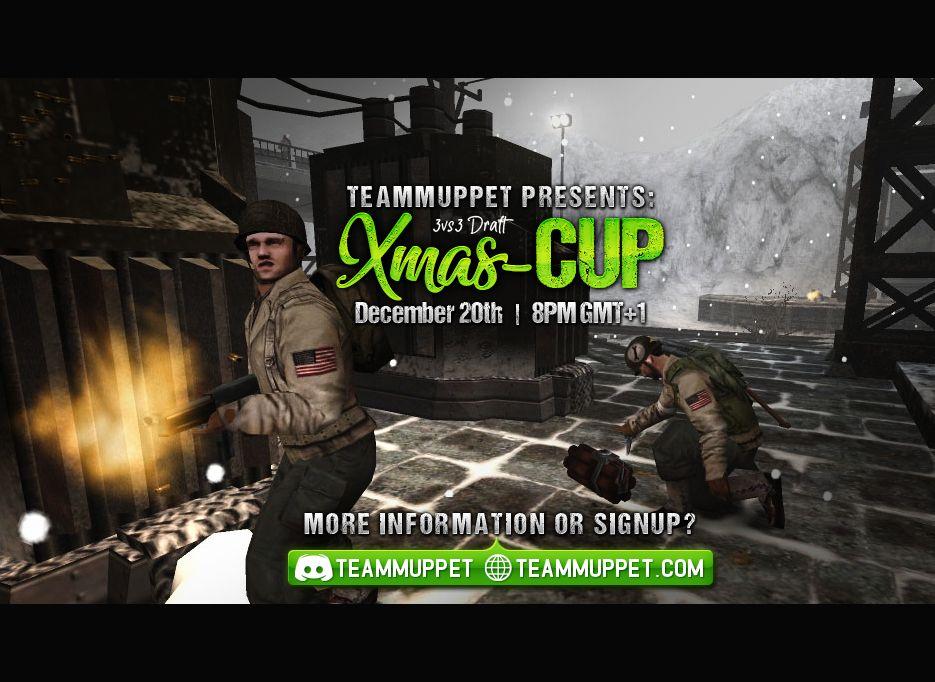 The Xmas-CUP! Bbk and me have decided to go through with this. We already have 13 people who are intrested in playing, so we can already make 4 teams.
As I've already announced it will be an ETLegacy 3v3 draft cup  to be played on the 20th of december at 8PM GMT+1 (Berlin hour).

As communication is key to play scrims, having a mic available to you is of the most importance.

Portal by DevFuse · Based on IP.Board Portal by IPS
×
×