Are you ready to BASERACE? 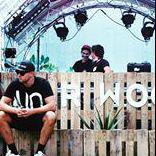 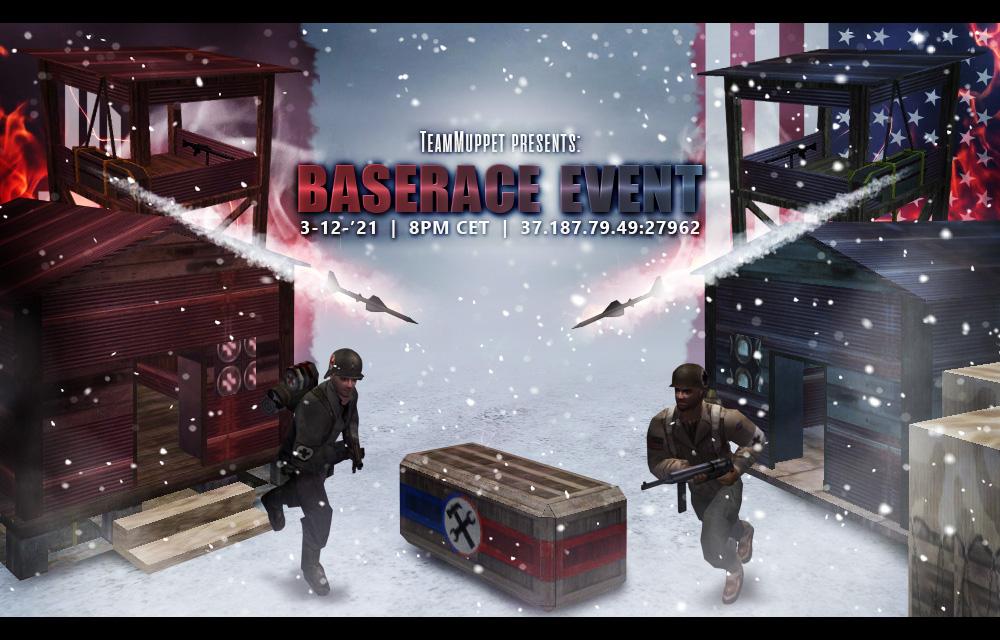 Friday the 3rd of december TeamMuppet will organise a baserace event.
The main goal of the evening is fun, but to make it a little more interesseting we will play 3 rounds of 25 min and shuffle the teams every round.
Do you manage to win all 3 rounds?
Congratulations! You can call yourself the BaseRace master and will receive a small price of $20*.

We are looking forward to welcome you at our BaseRace server.

*If there are multiple people with 3 wins, the player with the most XP wins.

Are you in? Please make contact in the baserace channel or pm  @Matu - @0wN1x - @HunteR. 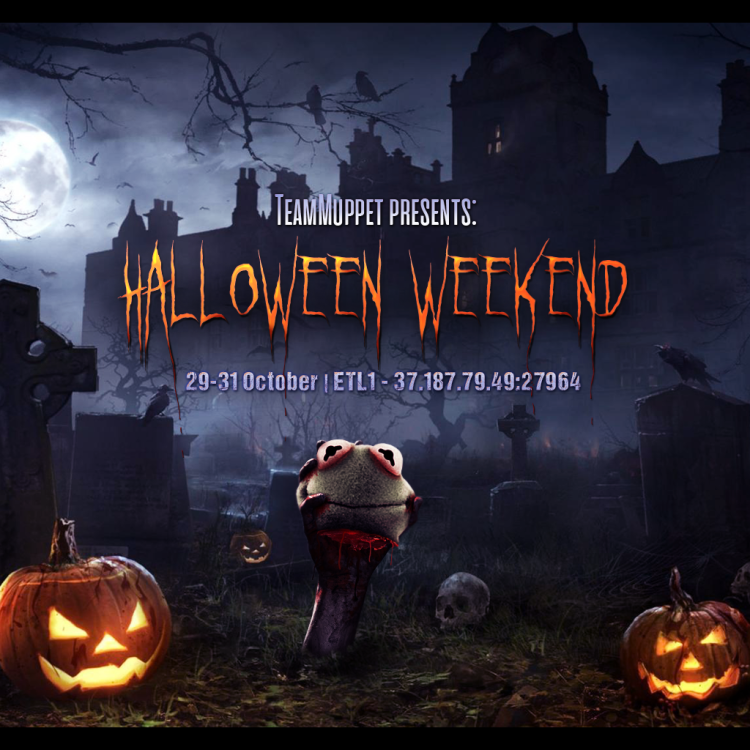 Not a year goes by without our Halloween Event. Also this year we have something fun in store for you.
It will be a little bit different from last years Halloween events though, as it will take place on our main ETL server and will last the entire weekend.
To those of you who after reading this look like they've just seen a ghost

, no worries.
There will only be some minor add-ons

and some Halloween themed maps in the mapcycle. 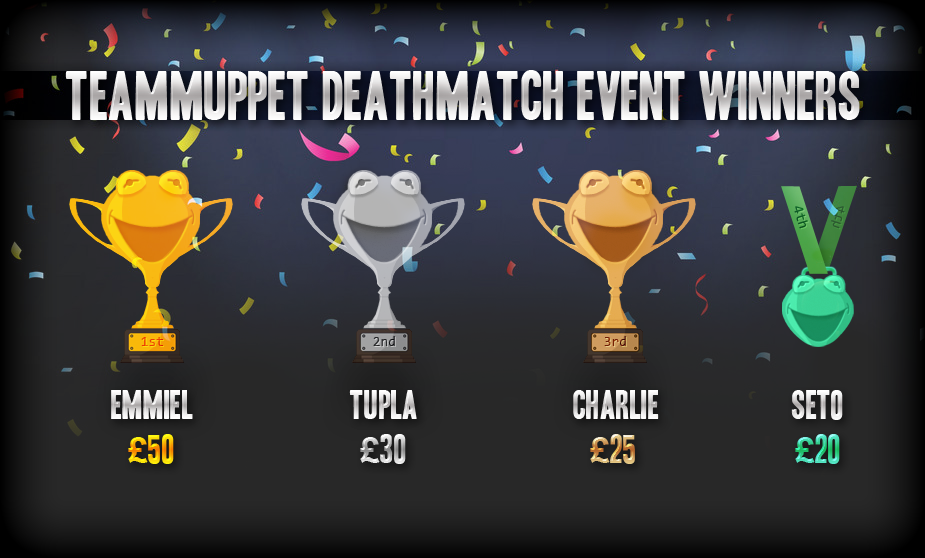 We would like to thank everyone who turned up for the event on Sunday. I hope you all enjoyed it.

ETL Campaign is a GO

While this server never stopped running we have decided to put more effort in to making it work with the latest Legacy release. @Dmxj has helped set up and push the server. We also have @Bystry who has lain the foundations and build the server up to what it is today. The vast majority of all the scripts, lua and configs are down to this mad lad. And we have @eMMiel promoting and pushing the server, finding the fresh meat to play. If any one had any questions, concerns or suggestions about ETL Campaign don't hesitate to message them!

The server is made to attract higher skilled people and people who enjoy scrims. Something as a down time or in between matches or whatever. It's a campaign server (obviously) with the current scrim maps in rotation. Snaps is also set to 40 which is a big deal apparently (I've no idea).

Anyways the server is up and running and has had up to a 6v6 tonight across multiple maps so far. Go check it out if you want to experience a quieter but arguably higher skill player base (I promise we won't ban you! Maybe). As usual any suggestions are more than welcome.

Portal by DevFuse · Based on IP.Board Portal by IPS
×
×