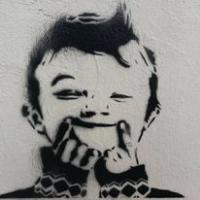 By Ctrz,
September 29, 2022 in General and Server Suggestions