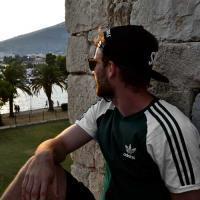 By Jaime,
May 8, 2022 in General Discussion & Suggestions

Top Posters In This Topic

Yo, Just came on an idea that we can place red and yellow areas on maps that appear on L menu or G to show where players cannot shoot heavy & mortar.  It might look like I attach. Extra if 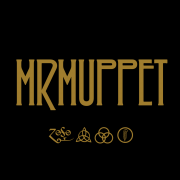 You can change the levelshot image on fly with a remapshader command in mapscripts. This way it would be possible to change colors on capturable spawns on various events like destroying Oasis wall, fo